Free Lab Radio – Tipping Into Summer, Fari B by Fari B 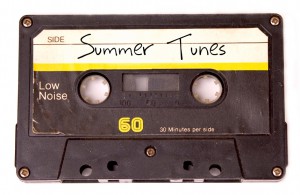 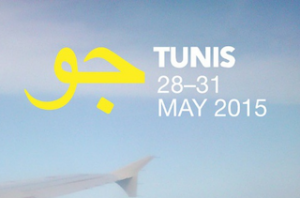 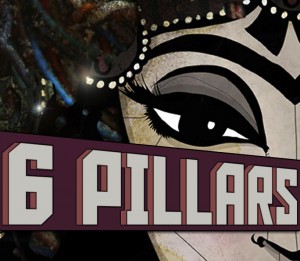 deepwhitesound an online label of free, experimental music from all over the world, whose aim is to create challenging, experimental work and make it available via digital download for free.
These tracks were sent in by founder DB Amorin to give us an overview of the different works and disciplines being submitted to DWS, and we begin with the most abstract one!

Deep white sound “supports and foster a community for artists working at the fringes of art, technology and society, that expand the possibilities of how sound-based art is experienced, distributed and discussed”.

While female, queer and ethnic minority artists comprise a woefully under-represented and under-supported demographic in the arts, they are of particular interest to DWS who champion the margins. However DWS state clearly that they “seek out and support work from all people, everywhere, who wish to broaden the scope of what is possible”. 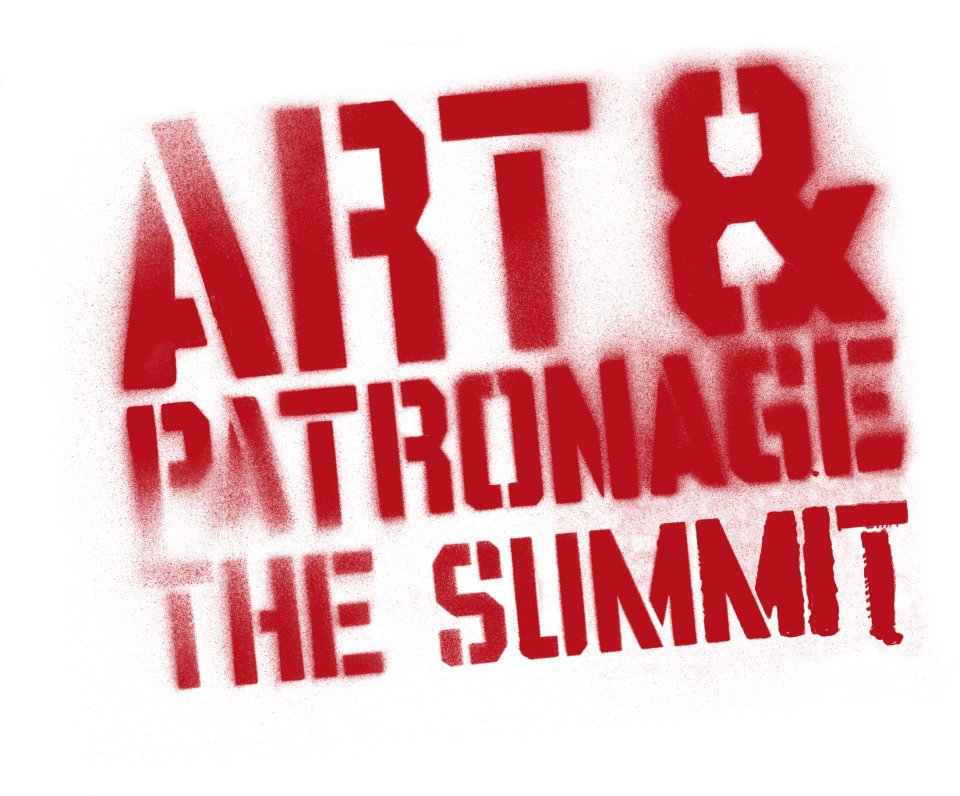 Joined by a group of dynamic women all well versed in the constant debate around gender and society, Fari Bradley discusses the pending take over of London’s Southbank Centre for WOW Festival 2012, marking International Women’s Day.

Guests are writer Hannah Pool, best known for her column “The New Black” in The Guardian and co-programmer of WOW, Lynne Parker, founder of Funny Women – one of One Hundred Unseen Powerful Women ‘who change the world’ for her outstanding work in the arts, Rachel Millward founder of Bird’s Eye View an organisation that work to help the mere 7% of all filmmakers who are women, plus Domino Pateman Arts Co-ordinator and Artistic Director Jude Kelly’s assistant on special projects.

We went last year on the winding March Across the Bridge with Annie Lennox, heard women with positions in Afghanistan’s government as well as many other groups explain their work and their situation. The warmth and urgency of the massively diverse crowd has stayed with us. This is the second WOW festival, aiming to put women fully at the centre of public life. 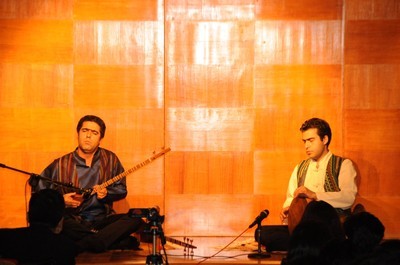 Cousins Adib (UK) and Mehdi Rostami (Iran) take the closeness of their family ties into the realm of improvisation, where trust and understanding between musicians is paramount to success. Prior to a London performance we talk to them in the studio about the preparatory process for an improvising musician, the instruments they play – the relatively new shurangiz –  and their ambitions for the future of their duo, split as they are between Iran and UK.

We sample some of their sublime music in the show, but nothing can compare to a live performance where the players literally take you on the ‘journey’ with them. Buy the CD here. 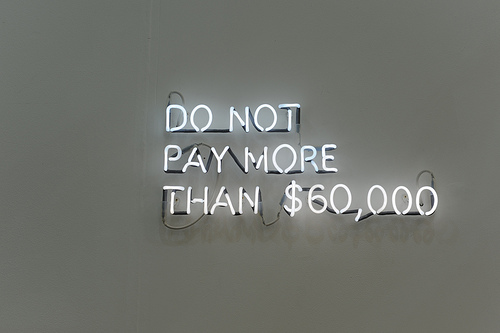