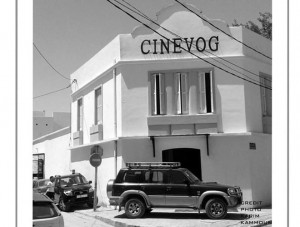 The final episode in the current series of Hello GoodBye, deXter Bentley will return to air at noon on Saturday 5th October on Resonance 104.4 FM.

Victoria Yeulet was due to curate this show with special guest, the Folk icon and living legend Peggy Seeger, however due to illness Peggy was alas unable to attend and hence we aired an archive edition of Hello GoodBye first broadcast on Resonance FM on the 19th November 2005, featuring Peggy performing live in session and discussing her life and music.