This week on Outsider In James Tregaskis guest – the inimitable Sexton Ming. Ming spins a number of yarns and dashes off a batch of songs with gusto in a show specially recorded á la maison Ming. 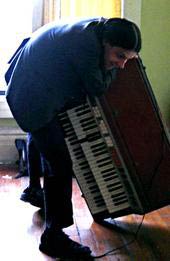 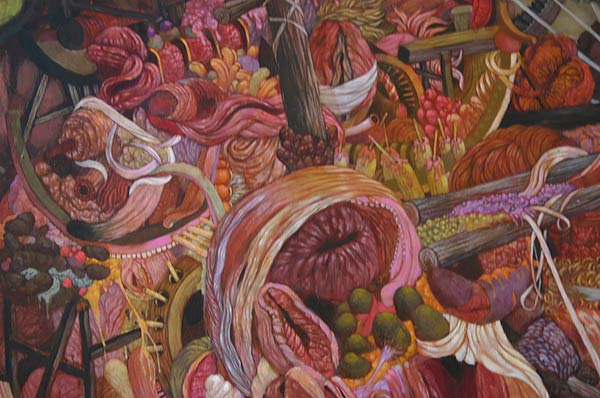 Outsider In is a new show On Resonance 104.4 fm

In the first of a new series, presented by James Tregaskis we will hear a live interview with partially deaf instrument tuner Edward Archer

Edward demonstrates his own

invention live in the studio: the Looni-Corder, a children’s toy which he originally prototyped using a condom.

Edward has released his album “Natures Dream Harp” on vinyl in 1979 and builds and records his own Aeolian Harps.

We will hear them being played and discover how Edward started his interest in building them, we will hear about Cyril Scott, composer and Theosopist.

Join James on Saturday evenings at 8pm for an hour and make the world go away.