Uk-based Iranian artist Alinah Azadeh discusses her massive installation ‘The Gifts’ at Bristol City Museum and Art Gallery, 2010 and how the process of binding in the work helped her when after losing her mother to the Asian Tsunami of 2004. This is our second interview with Azadeh who was commissioned to fill the Royal Festival Hall ballroom, Southbank with a large installation called The Bibliomancer’s Dream. New work by Azadeh will be on show during a Six Pillars exhibition at Hundred Years Gallery, London May 31st-June 16th more info on www.sixpillars.org For culture news and signposts, follow us on our mailing list or on Facebook www.facebook.com/SixPillarsToPersia 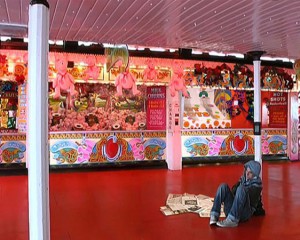 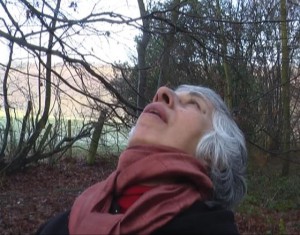