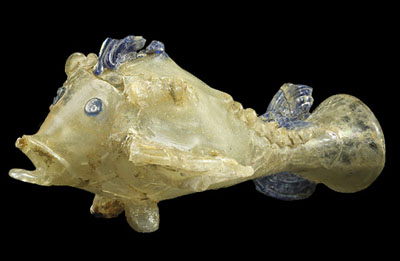 A personal tour of the British Museum’s major show in 2011 on Afghanistan: Crossroads of the Ancient World. This awesome and massively educative exhibition is brought to us thanks to the amazing bravery of a few men who took care of these objects in great secrecy and at great personal risk at the brink of two decades of civil war, strategic iconoclastic decimation and lawless looting.

Dr. St John Simpson is an archeologist and a curator at The British Museum and speaks here about the exhibition as a whole and Afghanistan’s place on the Silk Road where caravans from from Europe, China, India and Central Asia traveled back and forth. He guides us through the show and discusses details about several of the objects, of which his favourite is the fish-shaped drinking vessel pictured here.

This show was produced by Fari Bradley and originally broadcast May 2011.

Standard Podcast [ 6:28 ] Play Now | Play in Popup | Download
Author Rudi Mathee discusses his study of Persian uses for narcotics and other more mundane stimulants throughout history.  Mathee’s book “The Pursuit of Pleasure” has just been released in Iran, and Fari Bradley asks him about Sherry, Shiraz wine and stimulants and opiates in ancient Persia from coffee to opium.

Mathee focusses on the Safavid period (1501-1722) in Persia, when excessive drinking by the Shah was sanctioned by society, as he was seen as the son of Shi’i Imam and therefore exempt from the ban on alcohol. This one example embodies many of the massive paradoxes that existed during this period, and still exist as the tension between public piety and personal freedom.

Like the British, the Persians lived through entire eras of compulsive drinking, yet which were then followed by periods when imbibing became punishable with 40 -80 lashings of the whip due to Islam.

This progamme was originally broadcast from Resonancefm studios in  London on July 28th 2008. 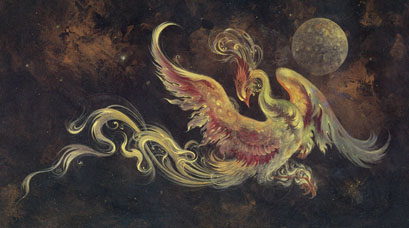