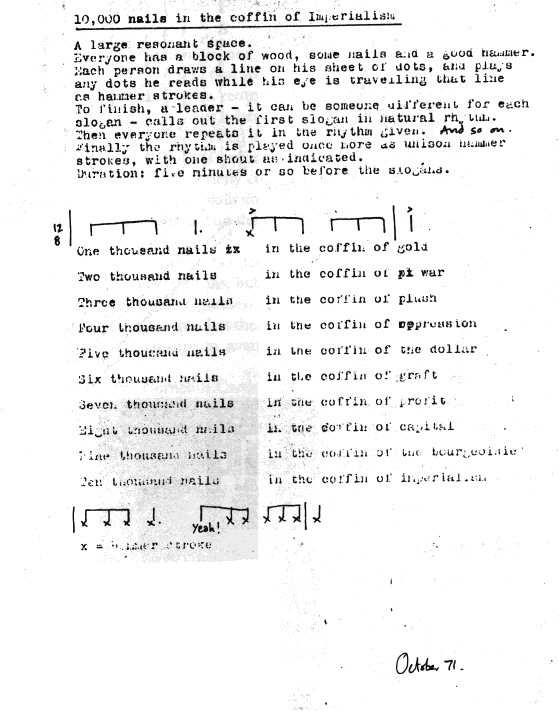 I would sing to you of Tarleton, of the gleets, of the balcony, if I could. If I could sing I would. But how can I sing, mouth crammed with pebbles, penned in a pound, atop the tor? And what an irony that it was Tarleton who bustled me hence, arms flapping, half blinding me with the glint of his shiny shiny epaulettes? I would have sung of him surely, and without smirking. Cars passed below as we climbed the tor. I would have waved to them, to their drivers, for help, if I thought help would come. My mind was a chaos. The higher we climbed, the tinier the cars appeared, until they seemed like motes of dust. They put the pound at the top of the tor to discourage attempts to escape. As further discouragement, the fence was electrified. Tarleton had keys to the panel upon which a lever or knobs or whatever could be pulled or depressed or whatever to cut off the circuit, temporarily, to allow the gate to be opened. He crammed my mouth with pebbles before he pushed me into the pound. I thought of the gleets, and of Krakatoa.

10,000 Nails In The Coffin Of Imperialism

Farmers In The Coalition

This episode was recorded on the 7th July 2011. A complete transcript of this episode can be found on Frank Key’s Hooting Yard website. Accompanying Hooting Yard On The Air, the six publications We Were Puny, They Were Vapid, Gravitas, Punctilio, Rectitude & Pippy Bags, Unspeakable Desolation Pouring Down From The Stars, Befuddled By Cormorants , Inpugned By A Peasant And Other Stories and Porpoises Rescue Dick Van Dyke are available for purchase