Composer-singer Hamed Nikpay speaks from USA about writing music, leaving Iran for the US in his 20s and what he’s currently listening to on his Ipod.

The interview comes prior to his collaboration with dancer and choreographer Shahrokh Moshkin Ghalam, London 2012. Both Nikpay and Ghalam have experimented extensively with forms of juerga and toque from Flamenco interwoven into Persian classical forms and both are highly passionate in their delivery, so it makes perfect sense for them to work together on stage, Nikpay providing the music, Moshkin Ghalam the dance. 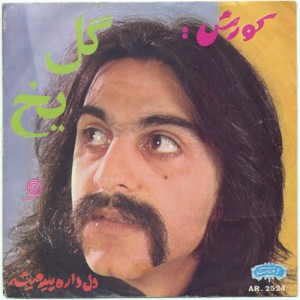 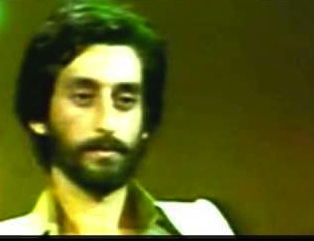 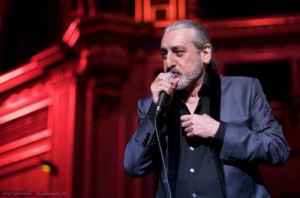