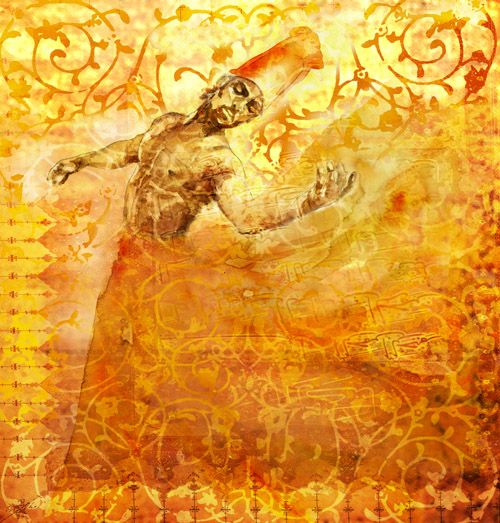 Leading Sufi spokesman Nihat Tsolak delivers a demystifying session on Sufism at host Fari Bradley’s request. As 2007 Islam Awareness Week falls on Sufi poet Rumi’s 800th Birthday, events around London stirred up renewed interest in this rebel mystic.  The show contains excerpts of the play ‘Rumi, Unveil the Sun’ and an interview with a leading actor and the director.   Fari discusses with Nihat whether one might be a Christian or gay Sufi and which historical figures display Sufi characteristics despite never having heard of this wayward branch of Islam.

With so much bad press recently, Sufism is Islam’s best PR. For while Islam is perceived as rigid and intolerant, Sufism is flexible and accepting. where Islam has a fixed set of rituals, Sufism is instinctive and driven by the individuals own relationship with the divine, a self- empowering concept for which many Sufis were originally martyred.

One thought on “Six Pillars: Sufism for Islam Awareness Week”