Monstrous, too! So pale & shuddering!

Its gleaming talons clawing at my hair!

Hast this being come t’ announce my doom?

Its head is like a chaffinch or a gull.

It has been sent by Doctor Bogenbroom, 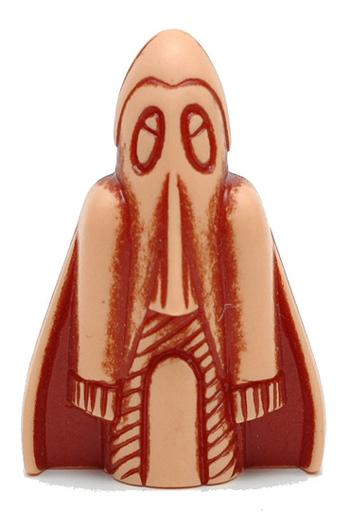 This episode of Hooting Yard was first broadcast on the 18th April 2007. A complete transcript of this episode can be found on Frank Key’s Hooting Yard website. Accompanying Hooting Yard On The Air, the two publications Unspeakable Desolation Pouring Down From The Stars and Befuddled By Cormorants are available for purchase. Photo by Yogi.