Episode 5: The Story of Roxeth by T L Bartlett. 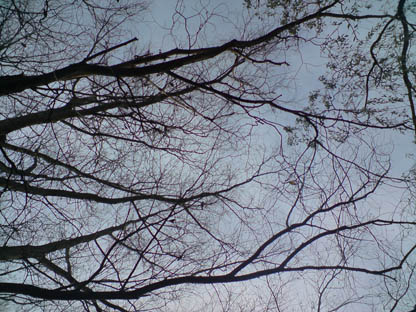 In this episode Nick and John explore the lost ancient quarter of Roxeth as described in T L Bartlett’s Story of Roxeth. Bartlett creates ‘deep topography’ of the area now known as South Harrow, outlining its mythology, history as a Roman settlement, its fields and rivers and the birds, particularly the Rooks from whom it derives its name. 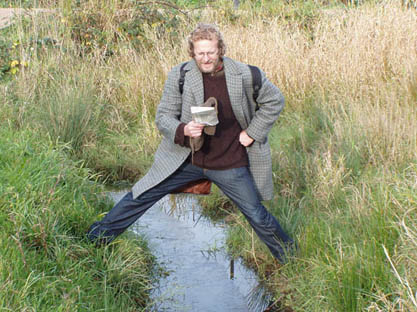 (Tim Bradford, author of The Groundwater Diaries, joins the team for a walk following the Roxbourne stream.)

With readings from The Story of Roxeth by Heidi Lapaine.