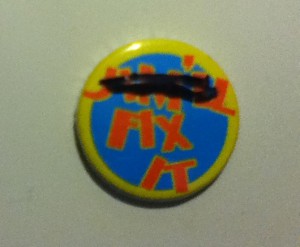 On a stormy March day precisely one year after the historic picnic, the Viper Pit of Gaar was officially renamed the Bottomless Viper Pit of Gaar at a special pitside ceremony. The mayor, the beadle, the Grand Vizier, the honest burghers and a gaggle of peasant folk gathered for speeches, the cutting of ribbons, the flying of banners, the relentless pounding of drums, the parping of tootlers, and chanting, chanting, chanting, and other celebratory what have you, including the tossing into the Bottomless Viper Pit of several vipers, and a picnic, with sausages and beakers of invigorating tonic.

This episode was recorded on the 3rd November 2011. A complete transcript of this episode can be found on Frank Key’s Hooting Yard website. Accompanying Hooting Yard On The Air, the six publications We Were Puny, They Were Vapid, Gravitas, Punctilio, Rectitude & Pippy Bags, Unspeakable Desolation Pouring Down From The Stars, Befuddled By Cormorants , Inpugned By A Peasant And Other Stories Porpoises Rescue Dick Van Dyke and Brute Beauty And Valour And Act Oh Air Pride Plume Here Buckle! are available for purchase.