Six Pillars podcast of the interview broadcast August 20th, with BFI-once-NFT head of programming Sheila Whittaker. In her role she visited in Iran yearly for 25 years. Now in protest over the treatment of film maker Jafar Panahi, Whittaker will no longer visit. She explains the season and why and how it was programmed. 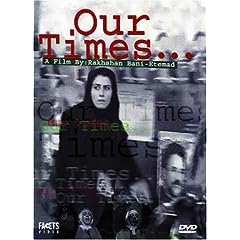