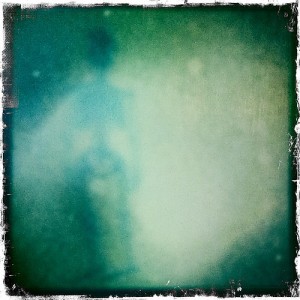 Miss Goosebeak seems not to have considered what became of Pontius Pilate’s “ectoplasmic spirit essence” between the governor of Judaea’s death circa 37 AD and Noddy’s first appearance almost two thousand years later in 1949 AD. Nor did she ever address the inconvenient fact that the wooden boy is a fictional character. Challenged on such matters in radio interviews, her usual tactic was to flail her arms in a melodramatic gesture, thus deliberately knocking over her complimentary cup of tea, spilling the boiling hot beverage into the tweedy lap of her interviewer. After the subsequent kerfuffle she would babble about the tea leaves now visible at the bottom of the cup, explaining how their disposition revealed other mystic insights which might become the subject of another dirge of excruciating length, although so far as is known she never published anything else.

This episode was recorded on the 13th October 2011. A complete transcript of this episode can be found on Frank Key’s Hooting Yard website. Accompanying Hooting Yard On The Air, the six publications We Were Puny, They Were Vapid, Gravitas, Punctilio, Rectitude & Pippy Bags, Unspeakable Desolation Pouring Down From The Stars, Befuddled By Cormorants , Inpugned By A Peasant And Other Storiesand Porpoises Rescue Dick Van Dyke are available for purchase