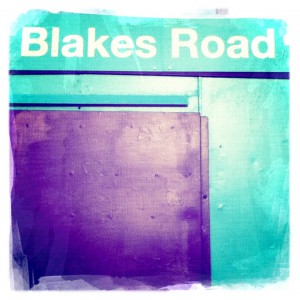 In those days, you see, we were taught such piffle as reading and writing and arithmetic and Latin and history, so my not having a head sent the teachers into a kerfuffle. I’m told there was some kind of emergency meeting in the staffroom – a fug of pipe-smoke then, of course – and I was put in isolation in the sickroom while they worked out what to do. How much more enlightened would things be today! Head or no head, I am sure there would be no attempt to exclude me from the diversity and self-esteem lessons. Indeed, my headless presence would be seen as a benefit, both to myself and to my fellow pupils, and to the teachers themselves. In fact, I would probably get a prize, just for not having a head. On the rare occasions prizes were dished out in those far off days, they were invariably book tokens, and I would certainly not have got one for not having a head. Now, I could expect something useful like a new app for my iPap, or a voucher for Pizza Kabin.

This episode was recorded on the 06th October 2011. A complete transcript of this episode can be found on Frank Key’s Hooting Yard website. Accompanying Hooting Yard On The Air, the six publications We Were Puny, They Were Vapid, Gravitas, Punctilio, Rectitude & Pippy Bags, Unspeakable Desolation Pouring Down From The Stars, Befuddled By Cormorants , Inpugned By A Peasant And Other Storiesand Porpoises Rescue Dick Van Dyke are available for purchase