Trawling through the various biographical documents which survive, I have found no indication that Tiny Enid ever professed any religious impulses whatsoever, nor, for that matter, any more broadly spiritual leanings. Indeed, all accounts agree that she was a severely practical type of heroic infant, never more essentially herself than when solving very concrete problems, usually involving the rescue of persons imperilled. One thinks, for example, of Tiny Enid abseiling down a crevasse to deliver a life-saving polythene bag of nutritious bread pudding to the half-starved, half-frozen polar explorer Sir Blinky Cheeselip, or digging a tunnel under the Vindervandersee to reach a trio of extras from a Werner Herzog film trapped in a subterranean pool rife with blind albino aquatic tentacled beings each with thousands of razor sharp fangs and unassuageable appetites. One pictures Tiny Enid kicking a git in the head with her big black boot. 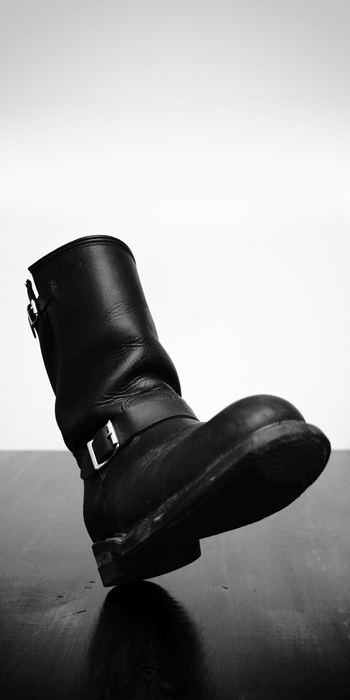 This episode was recorded on the 31st January 2008. A complete transcript of this episode can be found on Frank Key’s Hooting Yard website. Accompanying Hooting Yard On The Air, the two publications Unspeakable Desolation Pouring Down From The Stars and Befuddled By Cormorants are available for purchase.