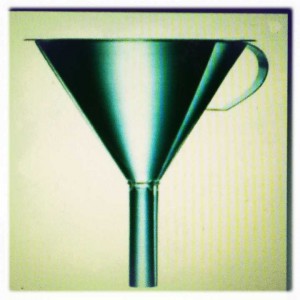 It is not known how much money Dobson received for his poptart puffery. The records show that, although the swans-and-pebbles-related fine was paid in full, his gas supply was cut off on St Creak’s Day of that year, and not reinstated until the first day of Vice President Nixon’s visit to Venezuela, as recounted in Six Crises (1962).

This episode was recorded on the 31th March 2011. A complete transcript of this episode can be found on Frank Key’s Hooting Yard website. Accompanying Hooting Yard On The Air, the six publications We Were Puny, They Were Vapid, Gravitas, Punctilio, Rectitude & Pippy Bags, Unspeakable Desolation Pouring Down From The Stars, Befuddled By Cormorants , Inpugned By A Peasant And Other Storiesand Porpoises Rescue Dick Van Dyke are available for purchase