I think we were meant to see the captain as a kind of Ahab figure, obsessed and mad as well as sinister, but for me this effect was flawed by the fact that it was a rented tugboat. Bagshaw/Shawbag did not own it. Every week he had to slip some coinage into the waiting palm of a seaside bureaucrat, representative of a dull organisation stuffed with accountants and administrators. 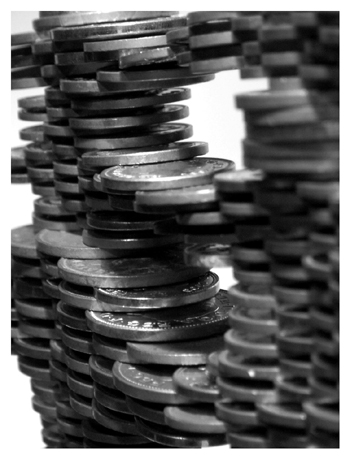 Their main business seemed to be civic coastline management and prettifying, with renting out a tugboat to a sinister begloved madman as an afterthought. Somehow that made him less the master of his vessel, for me, and I remember tutting ruefully as I read the paragraph in which this was explained. Whoever wrote the story clearly felt it was important, for it was a very long paragraph, leaden with detail, and I skipped past it on my subsequent rereadings.

This episode of Hooting Yard was first broadcast on the 23rd May 2007. A complete transcript of this episode can be found on Frank Key’s Hooting Yard website. Accompanying Hooting Yard On The Air, the two publications Unspeakable Desolation Pouring Down From The Stars and Befuddled By Cormorants are available for purchase. Photo by Chris J.