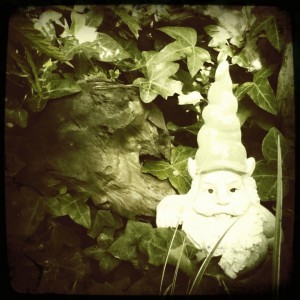 Because of his drooling, the slack-jawed dribbler was a man of few words. It was said that he expressed himself more fully in the waltz than he could ever manage with words. When he spoke, he slurred and slurped and his eyes grew wild. The fey ladies shuddered or swooned, and who can blame them? It is also true that he had no conversation, of the kind suitable for tea dances and soirées. He had fixed views on two or three topics of limited interest, and these he expounded, so far as his drooling and slurring and slurping allowed, in a low monotone indistinguishable at times from the buzz of a distant swarm of hornets.

This episode was recorded on the 2nd December 2010. A complete transcript of this episode can be found on Frank Key’s Hooting Yard website. Accompanying Hooting Yard On The Air, the five publications We Were Puny, They Were Vapid, Gravitas, Punctilio, Rectitude & Pippy Bags, Unspeakable Desolation Pouring Down From The Stars, Befuddled By Cormorants and Inpugned By A Peasant And Other Stories are available for purchase