We all know that there was an age known as the Epoch of Snares, but it is surprising how little is generally known about it. This was a time when giant badger-like beings roamed the hills of the earth, when the oceans were deeper, darker, and more terrifying than they are now, and when only the very bravest of souls volunteered to crew the enormous primitive container ships that plied across those seas. 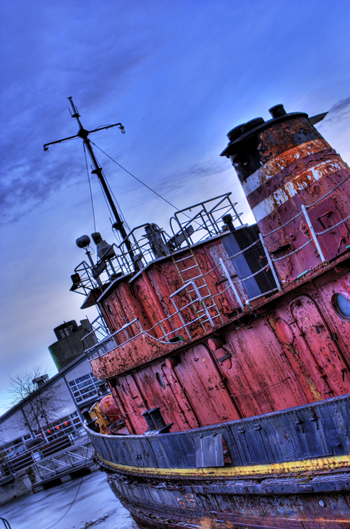 This episode of Hooting Yard was first broadcast on the 2nd May 2007. A complete transcript of this episode can be found on Frank Key’s Hooting Yard website. Accompanying Hooting Yard On The Air, the two publications Unspeakable Desolation Pouring Down From The Stars and Befuddled By Cormorants are available for purchase. Photo by Dr. Smarties.