From the lych-gate of St Bibblybibdibâ€™s, looking westward, on a clear day one can see the top of the BlÃ¶tzmann mast, with its cherry and dun pennants. Turning to the east, the prospect is of fields rippling with wheat and rhubarb and hollyhocks and stinkwort, punctuated by ha-has and the occasional scarecrow. 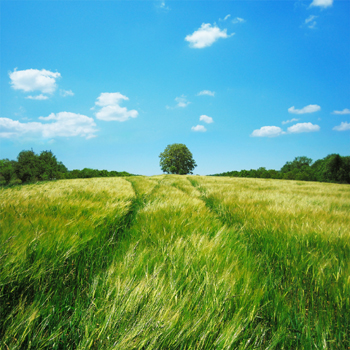 No wild jabbering pigs are to be seen, for they were eradicated by the same unexpected lupine savagery which did for the squirrels during the nut glut, just at the time Dobson falsely claimed a nut shortage led to his adoption of the BlÃ¶tzmann Manoeuvres as his favoured way of trimming the tallow candle wicks the untrimmedness of which set his teeth on edge so.

This episode of Hooting Yard was first broadcast on the 28th March 2007. A complete transcript of this episode can be found on Frank Key’s Hooting Yard website, and the perfect Hooting Yard On The Air companion Befuddled By Cormorants is available for purchase. Photo by MrUllmi.

One thought on “Hooting Yard : Goose Grease And Lavender”