It has to be said that most of the inhabitants of O’Houlihan’s Wharf are not worth writing about. They are, with few exceptions, a grey and insipid bunch. One of those exceptions, however, is the pedant from whose pen streams a series of righteous nostrums, or possibly nostra, regularly sent out into the world, or at least into this bilgewater-befouled corner of it, posted as they are on a noticeboard outside the pet shop, from which they are rapidly torn down and stuffed into the pockets of those citizens who collect them with something approaching mania. 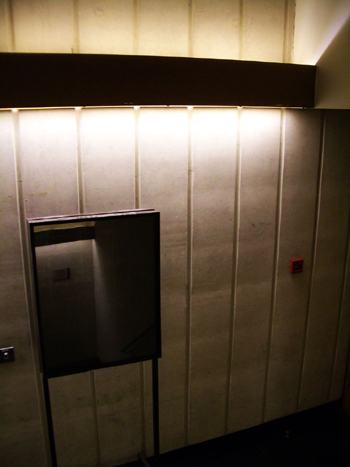 This episode of Hooting Yard was first broadcast on the 20th December 2006. A complete transcript of this episode can be found on Frank Key’s Hooting Yard website, and the perfect Hooting Yard On The Air companion Befuddled By Cormorants is available for purchase. Photo by GloomyCorp.