Now, imagine the scene. It was shortly after breakfast time on a cold and storm-tossed morning in the 1950s at the home of the twentieth century’s most magnificent pamphleteer. Dobson had eaten his bloaters. Marigold Chew had something eggy. They were still sitting at their breakfast table. Outside, hailstones were pinging.

“Marigold, o my darling dear,” boomed Dobson, “I have devised a marvellous plan! Listen carefully. You often comment upon what you consider to be my breathtaking ignorance of the natural world. And though I usually swat away your charges, as a giant may swat away a dwarf, I have, this day, found within myself a reservoir of humility, and I must admit there is a certain truth in what you say.” 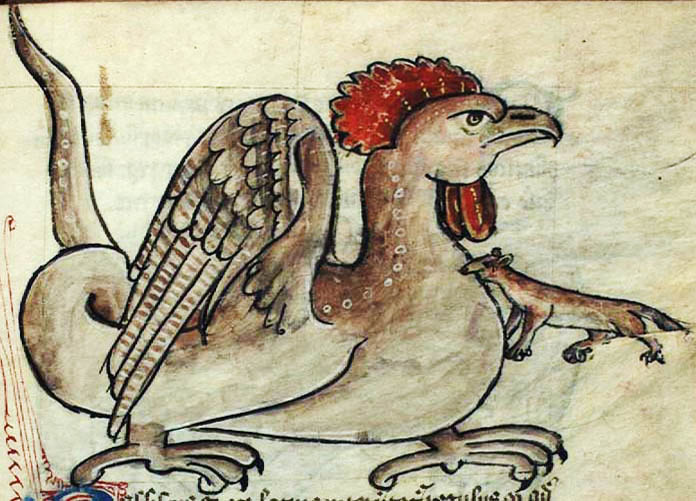