Trellis was mere figment, vapour. He appeared to different people at different times as a sort of phantom. He was a tabula rasa, on to which those who met him inscribed their dreams, their yearnings, their hallucinations.

After Detective Captain Unstrebnodtalb chewed up part of his head, Blodgett’s relationship with Trellis became even more intimate. Trellis would tell Blodgett all about the weather in Finland, and the nature of ice, and give him planks, and show him albumen. He would invoke disastrous plutonian gods, and have them frolic, miniaturised, before Blodgett’s eyes, occasionally tweaking the hairs from his nostrils. In return, Blodgett gave Trellis extra helpings of soup, winced at his frailness, concocted diverting bedtime stories and nautical yarns, and plied him with raspberries. 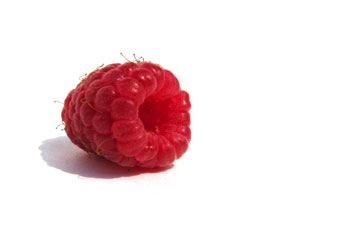 Together, they plotted dark and criminal deeds.