This week John Rogers and Nick Papadimitriou head out onto the North Middlesex/South Hertfordshire Escarpment, subject of a forthcoming book by Nick.
Scarp is a conspicuous but broken ridge running from Batchworth Heath, near Harefield, on the Middlesex-Buckinghamshire border, via Oxhey to Elstree and thence eastward to High Barnet. Further east, the ridge runs through Hadley and Enfield Chase, widening considerably north of the former place towards Shenley and North Mimms. The eastern edge of Scarp curves north and then north-east, following the River Lee upstream into Hertfordshire, until it diminishes in height in the region of Hertford and Great Amwell. Much of the land is green belt broken by small clusters of dwellings, old farms and ribbons of Victorian suburban houses. Scarp attains its greatest height at Stanmore Common (480 ft).
With a reading from the book by Nick Papadimitriou and music by Europa51 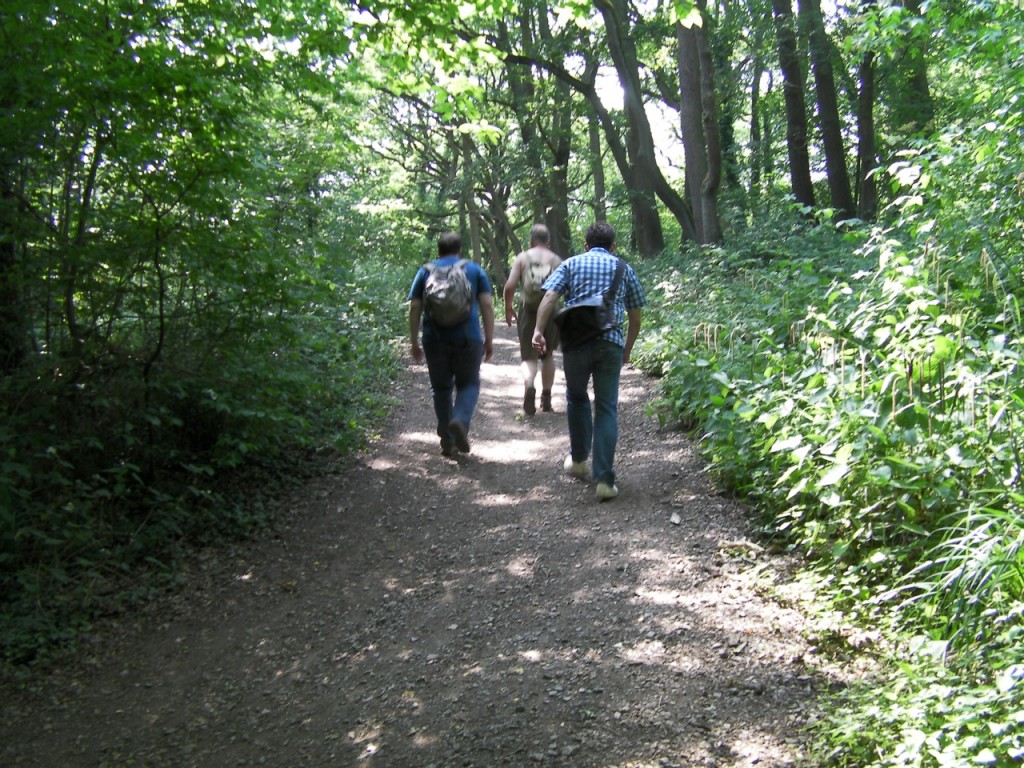