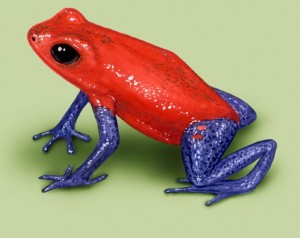 But what was he doing in that remote estancia on the edge of the jungle for two weeks? He had neither pencil nor notepad with him, so he was certainly not working on a pamphlet. He shunned the few families who scrabbled a living in the village of Santa Eulalia, and when any of them approached the estancia he hid in one of its many cubbies. And yet he did not hide when the Government Canoe came by. Indeed, he was uncharacteristically welcoming, inviting the canoeist and his pilot ashore and regaling them with anecdotage. It is a pity no record was made of the tales he told them, for then we might have a better idea of his state of mind.

This episode was recorded on the 13th May 2010. A complete transcript of this episode can be found on Frank Key’s Hooting Yard website. Accompanying Hooting Yard On The Air, the four publications We Were Puny, They Were Vapid, Gravitas, Punctilio, Rectitude & Pippy Bags, Unspeakable Desolation Pouring Down From The Stars and Befuddled By Cormorants are available for purchase.