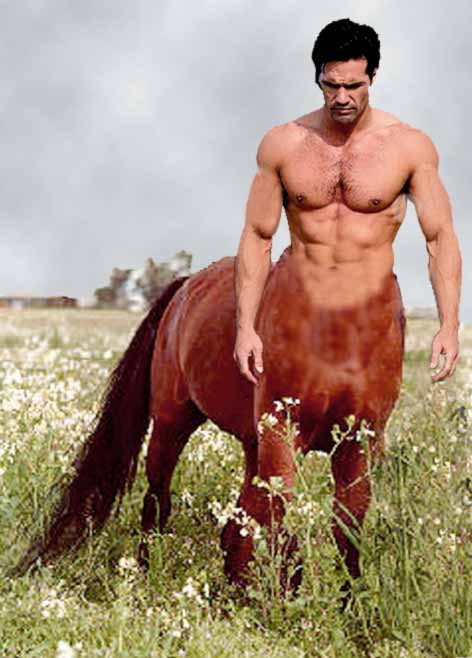 Thus the irascible chain-smoking coach took up lodgings at the edge of an ant farm, and spent hours upon hours every day drilling the ants in all sorts of sporty disciplines. So fantastic was his rapport with the tiny insects that they came to worship him as a god, one who wore a Homburg hat and spat out much phlegm. Their weird alien insect brains underwent some kind of Old Haloby modification, and he became their single, simple focus, their one and only, their world.

This episode was recorded on the 8th April 2010. A complete transcript of this episode can be found on Frank Key’s Hooting Yard website. Accompanying Hooting Yard On The Air, the four publications We Were Puny, They Were Vapid, Gravitas, Punctilio, Rectitude & Pippy Bags, Unspeakable Desolation Pouring Down From The Stars and Befuddled By Cormorants are available for purchase.