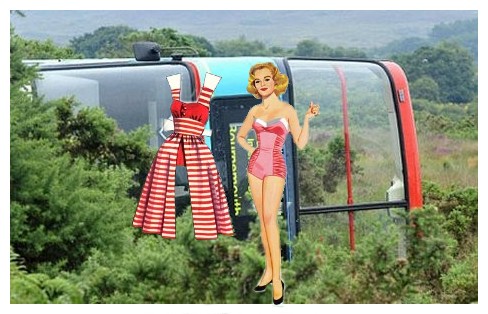 Back at the house, Dennis sat looking at his mother in her winding-sheet. He was perplexed that she had called him Ivan, for he had not put two and two together. He was soft in the head, and a worrier. If he was Ivan, he wondered, where was Dennis? He decided to set off in search of Dennis.

This episode was recorded on the 4th March 2010. A complete transcript of this episode can be found on Frank Key’s Hooting Yard website. Accompanying Hooting Yard On The Air, the four publications We Were Puny, They Were Vapid, Gravitas, Punctilio, Rectitude & Pippy Bags, Unspeakable Desolation Pouring Down From The Stars and Befuddled By Cormorants are available for purchase.