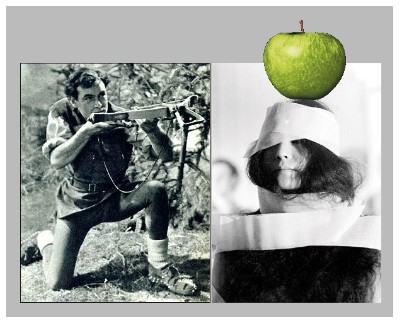 It is not, I think, generally known that the notorious killer Babinsky was also a man of letters. So the imminent publication of The Complete And Staggeringly Voluminous Correspondence Of The Notorious Killer Babinsky, in no fewer than forty volumes, is to be welcomed. Babinsky, it seems, when he could tear himself away from the committal of blood-drenched enormities, wrote dozens upon dozens of letters, every day, to a bewildering number of correspondents, some of whom actually replied.

This episode was recorded on the 18th February 2010. A complete transcript of this episode can be found on Frank Key’s Hooting Yard website. Accompanying Hooting Yard On The Air, the four publications We Were Puny, They Were Vapid, Gravitas, Punctilio, Rectitude & Pippy Bags, Unspeakable Desolation Pouring Down From The Stars and Befuddled By Cormorants are available for purchase.