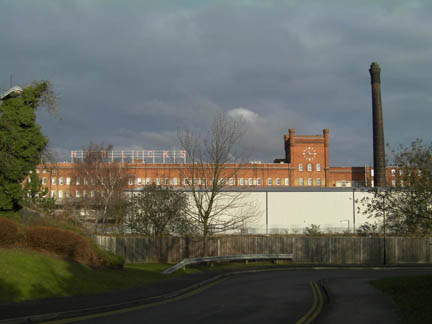 In this final episode in the series Nick and John delve into the topographical writing of SPB Mais. Mais was one of the most famous media figures of the 1930’s and 40’s. He presented a number of popular programmes on BBC radio including Microphone at Large and This Unknown Island.

In this episode he is presented as a forward thinking almost proto-psychogeographer in his approach to the experience of walking and a radical call to arms to embrace both the past and the future from the forces of commerce. Nick describes his writing as a kind of nature mysticism.

The walk from Mais’s It Isn’t Far From London that was recorded for the show was an epic tramp from Slough through Stoke Poges, Burnham Beaches, Hedgerley then along the M40 in the gloom to Beaconsfield.
With readings by Heidi Lapaine.

Here is some video footage from that walk cut with extracts from the audio recordings used in the show.

One thought on “Ventures and Adventures in Topography”