My adoptive parents perished in the Munich air disaster. They had won a raffle to attend the second leg of the European Cup quarter-final between Manchester United and Red Star Belgrade. It was the first time they had left me in sole charge of the pig farm. When the postie came up the lane with the telegram telling me the terrible news, in my convulsive grief I suddenly realised that I did not have the brain of a squirrel, and never had had, and that life held for me greater prospects than mucking about in the woods babbling gibberish and gnawing nuts. I was now the master of a dilapidated pig farm. 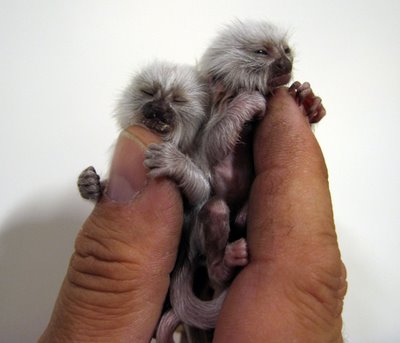 This episode was recorded on the 2nd April 2009. A complete transcript of this episode can be found on Frank Key’s Hooting Yard website. Accompanying Hooting Yard On The Air, the three publications Gravitas, Punctilio, Rectitude & Pippy Bags, Unspeakable Desolation Pouring Down From The Stars and Befuddled By Cormorants are available for purchase.