I paid a visit to my friend Becke Beiderbix in her fortress in the mountains. We had known each other since childhood, growing up on a postwar housing estate, a workaday world of compactness and convention. But Becke was always a singleminded girl who followed her own strange star, and while the rest of us went off to polytechnics and office jobs and became fodder for a peculiarly dull-witted type of English fiction, Becke decamped to the mountains and built herself a fortress with her bare hands. I had no idea where she had picked up the skills to do this, and in truth, when I visited I was astonished to find how solid and immense and impregnable her fortress appeared, a massive edifice perched upon a bluff, as forbidding in its aspect as the Schloss Adler in Where Eagles Dare, but without the Nazi connotations, for Becke was the most apolitical person I have ever known. 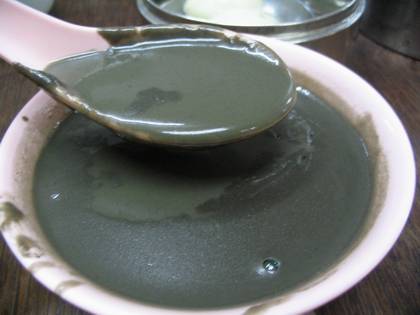 This episode was recorded on the 19th March 2009. A complete transcript of this episode can be found on Frank Key’s Hooting Yard website. Accompanying Hooting Yard On The Air, the three publications Gravitas, Punctilio, Rectitude & Pippy Bags, Unspeakable Desolation Pouring Down From The Stars and Befuddled By Cormorants are available for purchase.