It was long believed that Preen wrote the Four Last Songs in his deathbed, out on a balcony in the mountains, while in the final ravages of tuberculosis. New research shows that in fact he composed these towering pieces on horseback, while riding along various clifftop paths, and it was his horse that was tubercular. 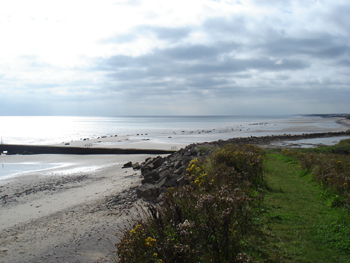 Armed with this knowledge, we can make much more sense of the second of the songs, Tra La Lee, Dennis Is Coughing Up Blood, Dennis, of course, being the name of Preenâ€™s horse.

This episode was recorded on the 30th October 2008. A complete transcript of this episode can be found on Frank Key’s Hooting Yard website. Accompanying Hooting Yard On The Air, the three publications Gravitas, Punctilio, Rectitude & Pippy Bags, Unspeakable Desolation Pouring Down From The Stars and Befuddled By Cormorants are available for purchase.