One has only to consider the records broken by Bobnit Tivol to recognise him for the superb sprinter he was. Leafing through old athletics almanacks, his name appears again and again and again, invariably in capital letters, annotated by one, two, or even three stars, at the top of every list. They say he had to rent a warehouse to store all his cups and shields and trophies. To think that he had won all the major Tyrolean sprinting events before he was twenty years old is to gasp in wonder. 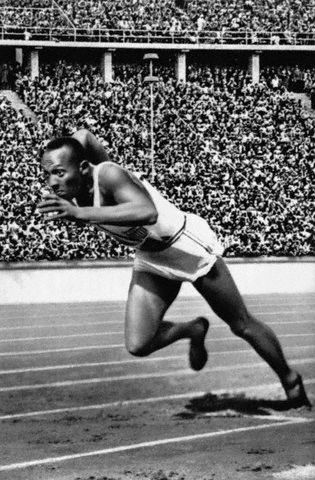 This episode was recorded on the 19th June 2008. A complete transcript of this episode can be found on Frank Key’s Hooting Yard website. Accompanying Hooting Yard On The Air, the two publications Unspeakable Desolation Pouring Down From The Stars and Befuddled By Cormorants are available for purchase.